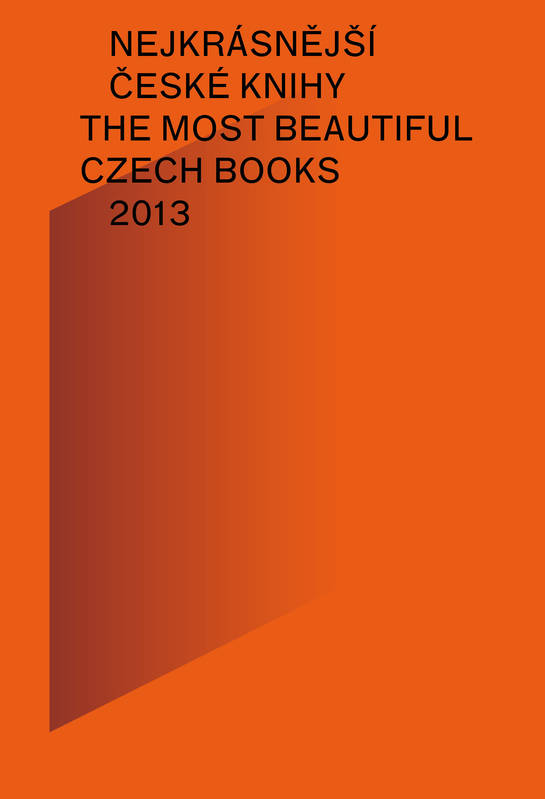 The Most Beautiful Czech books 2013

The Most Beautiful Czech books 2013

The Most Beautiful Czech books 2013
The imprint of a book is not like the credits of a Hollywood blockbuster. Even so, there tends to be an average of fifteen to thirty names listed under the creation of the book. People often leave the cinema before the end credits finish rolling. Likewise, the ordinary reader does not examine the book's imprint in detail. The truth is that it is examined most closely by those who contributed to the creation of the book. They check to make sure their name hasn't been misspelled or even completely missed out for some reason. Seeing one's name printed in black and white is always pleasing to the human ego. However, if you are unable to imagine the specific person behind the name, and what he does in his professional and personal life, then for you names in an imprint are little more than random clusters of letters. The Most Beautiful Books catalogue is essentially a publication made up of imprints from all the winning books. For the layman it is just as engaging reading as the results of a race on which he didn't bet.
By including in the catalogue a series of interviews with people who have actively contributed in various ways to the creation of the winning books or to the competition's decision-making process, the aim is to remove the anonymity from the austere text of this list of results. The primary objective was not to convey the views of the winners but rather something of the authentic atmosphere of the community “around books”. That is why the people to take part in each of the six interviews were selected according to their professions from across the imprints of the winning books.
Ondřej Chrobák