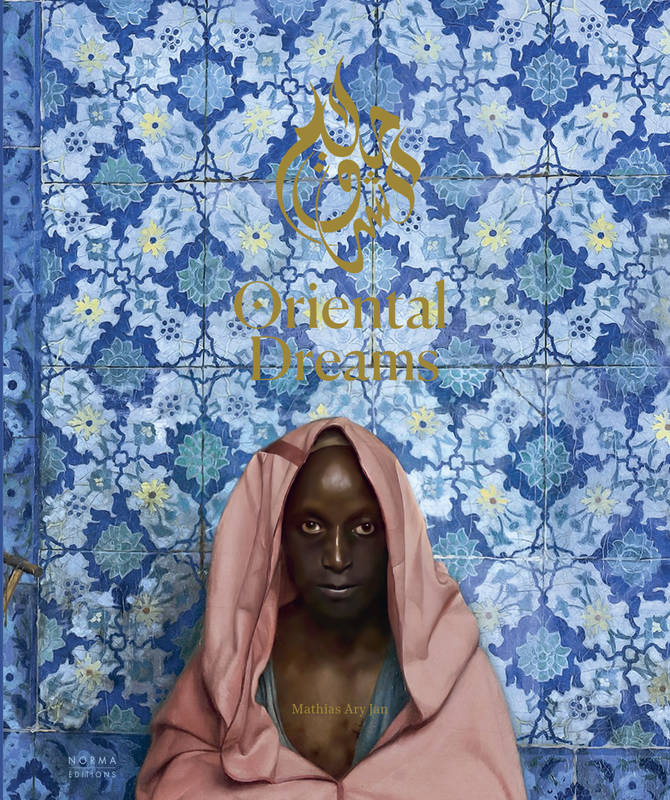 À paraître
In the 19th century, many European painters went beyond a merely fantasized East, and reached its very essence: they witnessed the authentic beauty of Eastern light, suffered the desert’s harshness and felt the strength of ancestral traditions.
From Egypt to Algeria, from the Sahara to Palestine, artists such as Ernst, Deutsch, Hamdi Bey, Fromentin, Berchère, Bridgman, Ziem, Gérôme, Corrodi, Dinet and Majorelle were fascinated by the atmosphere, the colors and the customs of a cradle of civilization. They zealously reproduced its landscapes, architecture, decorative arts and genre scenes, becoming the privileged forebears of a movement which captured an exotic dreamland, and contributing to an enrichment of the golden age of Orientalism.
S'identifier pour envoyer des commentaires.