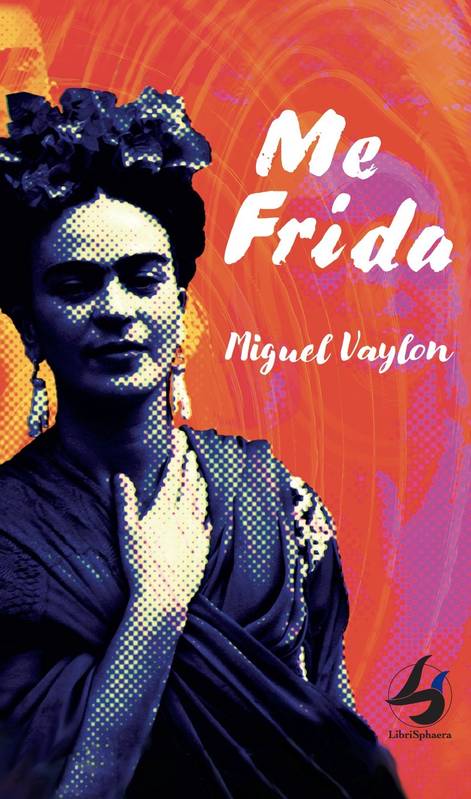 Me Frida - ENGLISH and SPANISH version

Me Frida - ENGLISH and SPANISH version

«Me Frida - ENGLISH and SPANISH version»
25.00
Miguel Vaylon takes us to Paris in 1939, when Frida Kahlo came to exhibit her paintings for the first and only time in Europe, invited by André Breton. There she met Parisian artists of the time such as Kandinsky, Duchamp, Picasso and Jacqueline Lamba, Breton's wife, with whom she identified from the first moment. The two women share a taste for the eccentric, painting, beauty and love. Despite the many difficulties encountered,Frida presents her works at the Renou & Colle Gallery as part of a heterogeneous exhibition entitled “Mexico”, alongside notably photos by Manuel Álvarez Bravo. During her stay, Frida's heart is torn between New York (Nicolas Murray), Mexico (Diego Rivera) and Paris (Jacqueline Lamba).The play in its original Spanish version and English translation is accompanied by :* a preface written by Mr. Juan Manuel Gómez Robledo, Ambassador of Mexico in France,* an introduction by Jaime Chabaud,* a text by Namiko Prado, a summary by the author recounting the origin of the project,* an epilogue by Ivan Torres, a map with photographs taken by Mexican artists showing the places that Frida Kahlo visited during her stay in Paris,* a visual tribute with photographs of paintings by contemporary Mexican artists,* the recipe for the cocktail called Moi Frida, created by Martha Murguía for the occasion and to be enjoyed while reading,* as well as certain documents and photographs that are part of the author's research work, carried out between Paris (Public Information Library of the Center Pompidou and National Library of France) and the city of México (Archives of the Blue House).
S'identifier pour envoyer des commentaires.