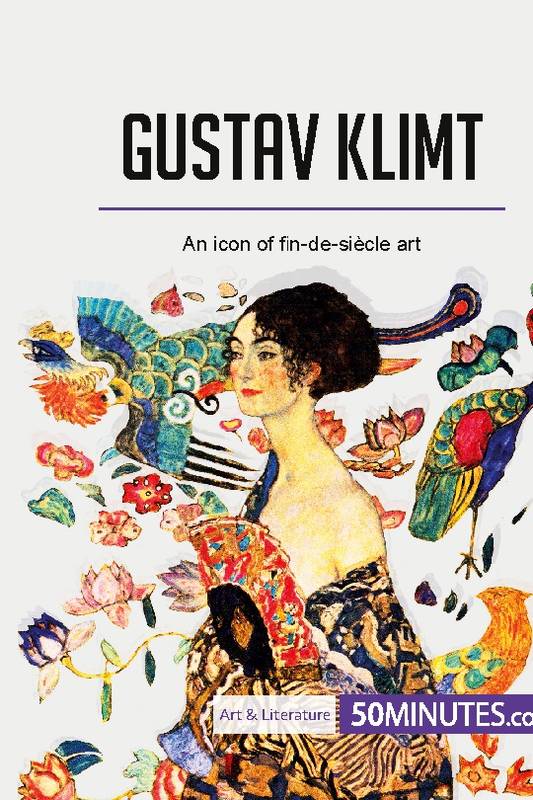 An icon of fin-de-siècle art

Keen to learn but short on time? Find out everything you need to know about the life and work of Gustav Klimt in just 50 minutes with this straightforward and engaging guide!Gustav Klimt was one of the most influential artists of the late 19th and early 20th centuries, and helped to revolutionise art in his native Austria through his leading role in the Viennese Secession movement. Works such as The Kiss are instantly recognisable due to their use of gold leaf; along with elements such as the use of mosaics, the incorporation of allegory into his work and the overt sensuality of his female figures, this helped to inaugurate a new, less conventional style of art in Europe. Although some of Klimt's work caused a scandal and was dismissed as "pornographic" when it was first produced, his paintings were lauded abroad, and a number of them are now widely recognised as masterpieces.In this book, you will learn about:• The artistic landscape of 19th-century Austria and the emergence of the Vienna Secession• Klimt's main works, including his iconic painting The Kiss, and the reception they received• His influence on later artists, including Egon Schiele and Friedensreich HundertwasserABOUT 50MINUTES.COM | Art & LiteratureThe Art & Literature series from the 50Minutes collection aims to introduce readers to the figures and movements that have shaped our culture over the centuries. Our guides are written by experts in their field and each feature a full biography, an introduction to the relevant social, political and historical context, and a thorough discussion and analysis of the key works of each artist, writer or movement, making them the ideal starting point for busy readers looking for a quick way to broaden their cultural horizons.
S'identifier pour envoyer des commentaires.