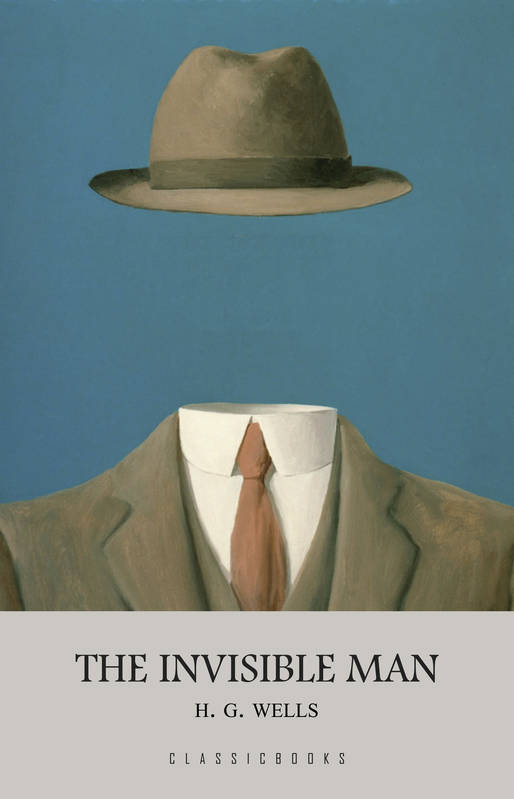 «The Invisible Man»
0.99
Having devoted his studies to optics and refraction, an impulsive scientist
named Griffin has rendered himself invisible. Unable to reverse the effects,
his struggle to survive grows desperate until he realizes that there are
benefits to living out of the public eye. Increasingly isolated, he soon
spirals into a life of crime and degenerates into madness. He can’t see that
he has become his own worst enemy. Exploring the loss of identity and the
willful disappearance of conscience and morality, H. G. Wells crafted one of
his most suspenseful and cautionary tales, which continues to intrigue to this
day.
S'identifier pour envoyer des commentaires.