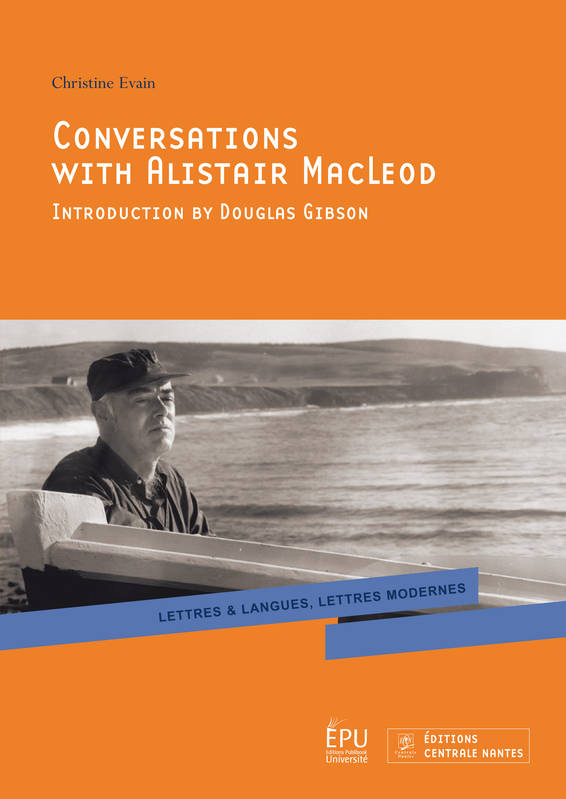 This volume, accessible to all of Alistair MacLeod's readers and fans, offers the transcript of an in-depth interview with Alistair MacLeod which took place in Windsor during the Spring of 2009. It is introduced by Douglas Gibson, Alistair MacLeod's long-time editor and trusted friend. Alistair MacLeod has been described as a “quiet literary giant” and there is no better way of encapsulating his talent and character in only three words. He is the recipient of many literary awards, including the IMPAC award and thirteen honorary degrees. In the interview, Alistair MacLeod throws light on the creative process and gives us insight into his craft. As his comments come in response to questions on each individual story as well as on the novel No Great Mischief, the transcript is divided into sections dedicated to each one of the stories and the novel. Quotes from previous interviews have been added and organized thematically in a section entitled “Collected Comments from Previous Interviews”. The last part of this volume includes the summaries of these works. The aim of these summaries is to refresh the reader's memory and guide him through the conversation with Alistair MacLeod and also to provide useful references for all students, academics and enthusiastic readers wishing to embark on a critical analysis of Alistair MacLeod's work.
S'identifier pour envoyer des commentaires.