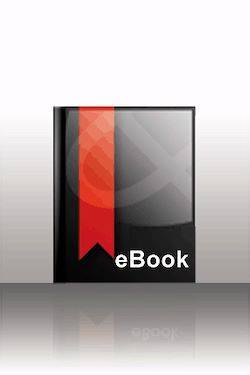 Historically and in the current crisis

«Class and nation, Historically and in the current crisis»
10.99

A reader once remarked that my works deal with three sets of problems : (a) concrete analyses of the situation of third world countries (Egypt, the Maghreb, West Africa, the Congo), (b) a theory of capitalist accumulation on a world scale, and (c) an interpretation of historical materialism. Indeed, this classification also corresponds to the sequence of my work. Doubtless, concrete analysis of a situation is never neutral; it always implicitly entails a theory. The first of my analyses (Nassarian Egypt, West Africa, the neocolonial Congo and Maghreb, and allegedly socialist attempts to break with imperialist domination) were in large part based on a theoretical interpretation of imperialism. This interpretation, formulated between 1954 and 1957, was questionable, due to the inadequacies of the Marxism which prevailed in the 1950s, inadequacies which marked my own intellectual and political formation.