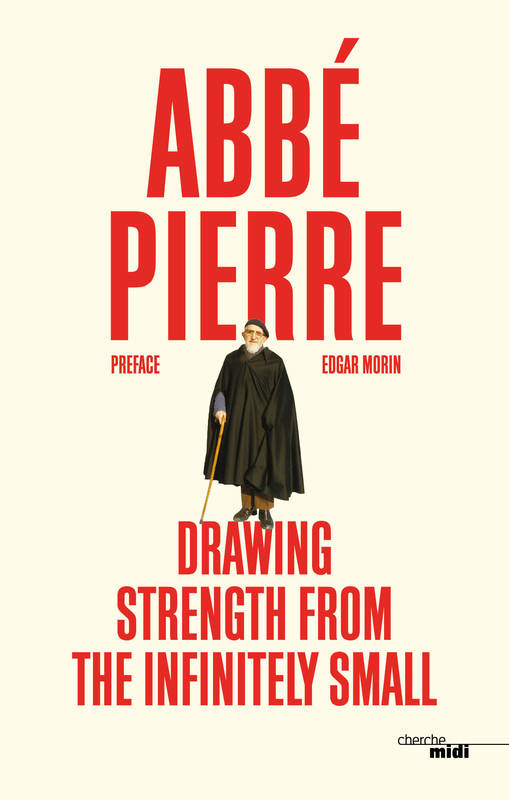 Indisponible
As a defender of the excluded and the most deprived, a resistance fighter, an MP after the French liberation and the founder of Emmaus in 1949, Abbé Pierre tirelessly led the fight for peace, justice and human development. Known internationally as a man of compassion and generosity, he remained steadfast in his belief that another world was possible; one that was both fair and fraternal.

Abbé Pierre speaks to everyone, from the humblest to the most privileged, using common sense and humour to both move and convince, awakening the urge to seek understanding and making the world’s complexities accessible.

Confronted with the challenges of the 21st century, its blatant injustices and its murderous and destructive excesses, Abbé Pierre’s sound political reflections and admonitions are more relevant than ever.

The texts gathered in this work come from Abbé Pierre’s personal archives, his numerous conferences and articles, and from thousands of hours of sound recordings, transcribed here for the very first time.
S'identifier pour envoyer des commentaires.