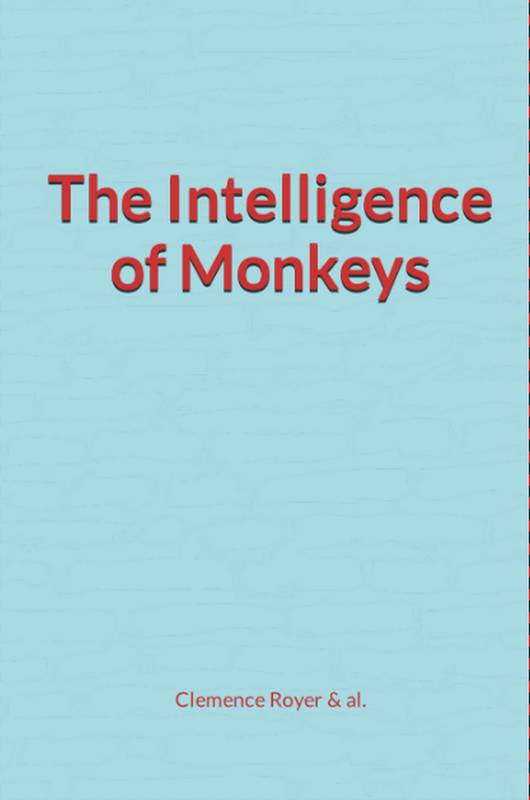 The Intelligence of Monkeys

The Intelligence of Monkeys

When we compare the mental faculties and social instincts of animals, even of
monkeys, with those of the superior races of civilized men, the distance seems
immeasurable, and to fill the gap impossible. But, if we take the lower races
of mankind, the differences appear less marked, and even analogies arise. Many
of the moral and mental faculties, in fact, which we observe among the
quadrumana appear common to them with savage peoples on the one side, and with
some of the higher mammalia on the other side, which have well-developed
social instincts—with, for instance, dogs, horses, and elephants. The animals
which man has domesticated are, as a rule, those which belong to social
species, and live in the natural state in more or less numerous groups. And,
among the monkeys, it is not the large ones, those which most resemble men in
stature, that are most social and most susceptible of domestication, but the
smaller ones, the tree-climbers...
S'identifier pour envoyer des commentaires.